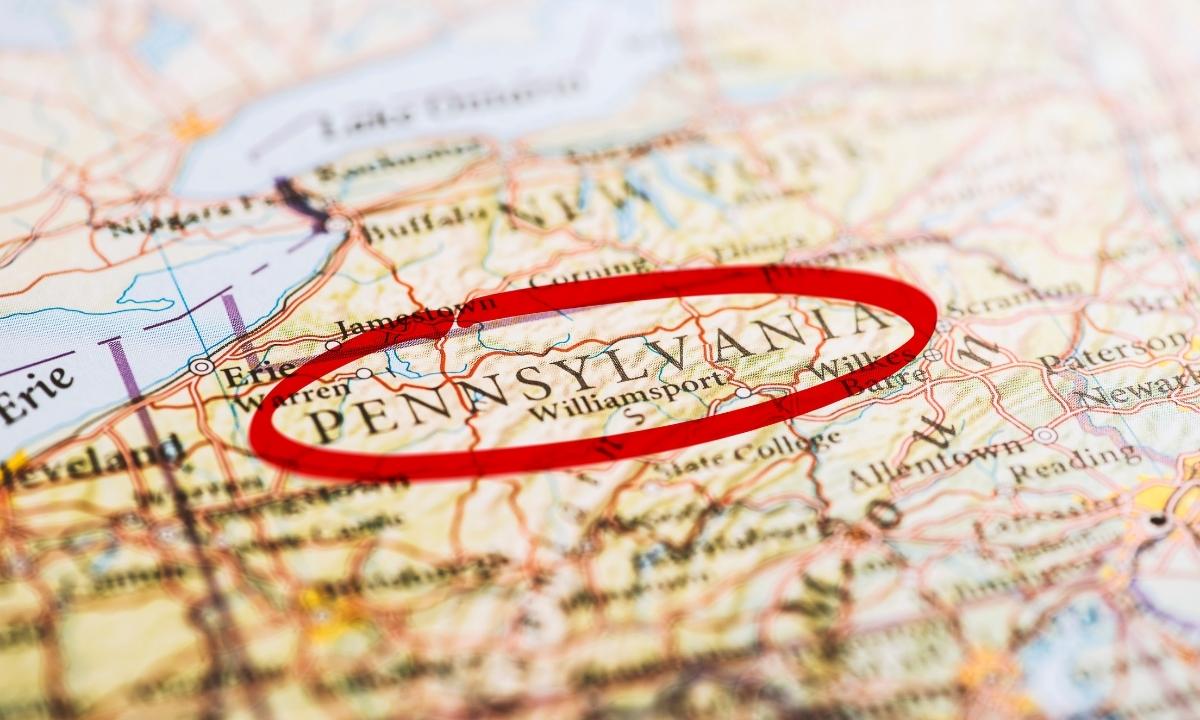 The state of Pennsylvania offers great opportunities for fishing. Pennsylvania has thousands of lakes and ponds, 85,000 miles of rivers, and streams. Additionally there are 101 state parks and 20 state forest that are open for fishing.

Educate yourself on Pennsylvania’s fishing laws and regulations to ensure you stay legal and avoid costly fines.

Where to Fish in Pennsylvania

Pennsylvania has a wide variety fish species for anglers to enjoy. Below you will find the common game fish that anglers typically see when fishing in Pennsylvania.

Pennsylvania has 4 types of bass including: largemouth, smallmouth, striped, and white bass.

Pennsylvania has 2 types of catfish including: channel and flathead catfish.

Pennsylvania has both black and white crappie.

Pennsylvania only has common carp.

Pennsylvania has 4 types of perch including: Walleye, Sauger, Yellow Perch, and White Perch.

Find Pennsylvania’s fishing records for over 30 species and how to qualify & submit your catch for the record fish program.

What is the most common fish in Pennsylvania?

The most common fish in Pennsylvania are bass, catfish, crappie, and various panfish.

Are there wild trout in Pennsylvania?

Brook Trout are native to Pennsylvania. Stocked trout including Brown, Rainbow, and Lake Trout have also been introduced throughout the state.

Is there snakehead in Pennsylvania?

Snakeheads have been found in Pennsylvania. They are illegal to possess, sell, or release within the state. If you catch a snakehead you should call the Fish and Boat Commission and not release it.

What is the biggest fish caught in Pennsylvania?

The largest fish ever caught in Pennsylvania was a flathead catfish weighing 56 lbs 3 oz on the Schuylkill River in 2020.