Skip to content
HookedinFishing » What is Considered a Good Size Bass? 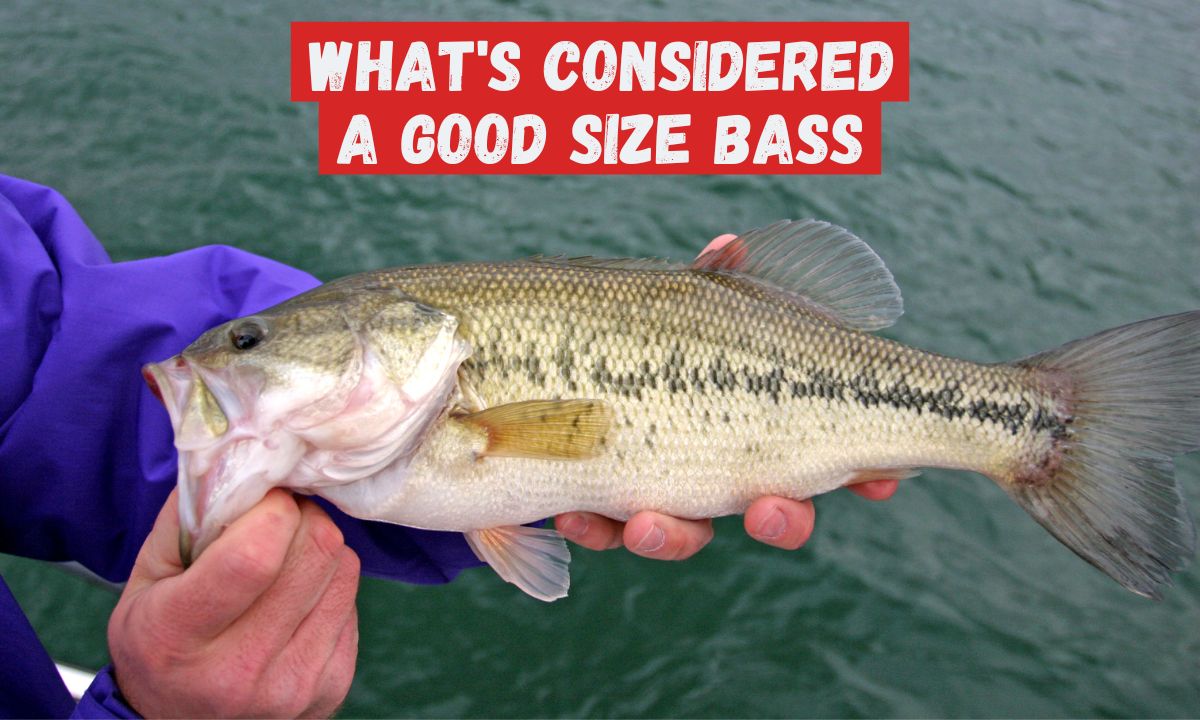 What is Considered a Good Size Bass?

A good size bass is anything bigger than the legal keeping limit of the state you are fishing in. This size varies state to state but any bass larger than the state’s limit would be eligible to be weighed in a fishing tournament. For most of the country a 2-3 pound bass would be a good size.

What is Considered a Big Bass?

Most anglers would consider anything larger than 5 pounds a big bass. A 5 pound bass would likely be a weekend angler’s personal best outside of California, Florida, Texas and few other southern states. A 5 pound bass will also make a professional angler very happy. In many professional tournaments the largest fish will be in the 5 pound range.

How Big is a Trophy Bass?

What is the Biggest Bass Ever Caught?

The biggest bass ever caught was 22 pounds 5 ounces. It was caught at lake Biwa in Japan by Manabu Kurita. The International Game Fish Association requires a record to outweigh the past record holder by at least 2 ounces. So even though Kurita caught the largest bass ever his bass is considered a tie with George Perry’s 22 pound 4 ounce bass he caught at lake Montgomery in Georgia.